5 influential women in the world of horticulture

On March 8th, women are being celebrated across the world for International Women’s Day. This year’s theme is #BalanceforBetter – a campaign that’s all about building a gender-balanced world. Joining in with this year’s celebrations, we are taking a look at five influential women in the world of horticulture.

Carol Klein is a gardening expert, television presenter and newspaper columnist best-known for presenting Gardener’s World, Grow Your Own Veg and Open Gardens. Carol’s trained as an art teacher but turned her gardening hobby, inspired by her grandfather and mother, into a career once she set up her own plant nursery, Glebe Cottage Plants. In 1990, Klein started exhibiting her plants at RHS shows and has won gold medals at Chelsea, Hampton Court, Westminster and Malvern. Carol was also awarded the Royal Horticultural Society Victoria Medal of Honour in March, 2018 – the highest accolade given to British horticulturists. 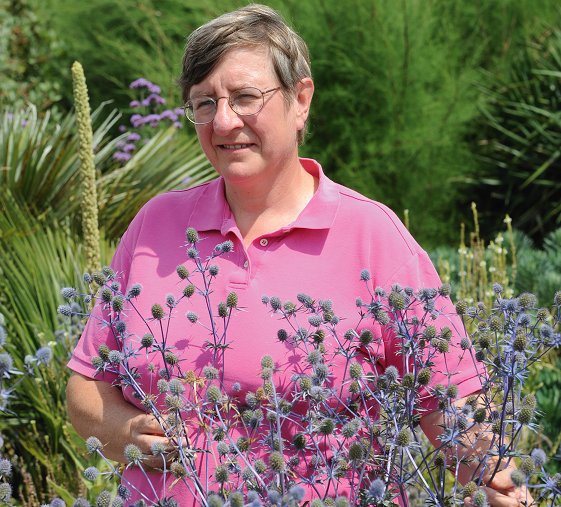 Christine has been a horticulturist since the age of 10 after she acquired an allotment and started growing her own flowers and vegetables. Fast-forward a few years, and Christine began working at the Royal Botanic Gardens, Kew before branching off into television to present Gardener’s World and her own series, Christine’s Garden. Now The One Show’s resident gardening expert, Christine can be spotted sharing pro-tips on how to grow fruit and veg, how to care for plants and encouraging us to get involved in Britain in Bloom. Christine is also the author of multiple books, lectures nationally and internationally and has lead garden trips and tours all over the world.

Beth Chatto OBE was a British gardener, garden designer and author who created the Beth Chatto gardens in Elmstead Market, Essex. Born to keen gardeners, Beth became involved in the Flower Movement in the late 1950s and started lecturing, opening new clubs and demonstrating flower arranging. In 1960, Beth pioneered work on an area of her husband, Andrew Chatto’s, fruit farm to develop it into a thriving garden filled with plants that suited the difficult growing conditions. Beth opened up her plant nursery on the site in 1969 and started providing members of the Flower Movement with unusual plants. Over the years, Beth has worked with gardeners, plant developers and garden designers to create a living catalogue of over 2000 kinds of herbaceous plants, herbs, shrubs and succulents at the garden in Essex. Beth sadly passed away in 2018, but you can visit the Beth Chatto gardens to admire her inspirational achievements.

Penelope Hobhouse is a garden writer, designer, historian, lecturer and gardener. For fourteen years, she was in charge of the National Trust Gardens at Tintinhall House, Somerset. Penelope went on to write five impressive gardening publications, including Colour in Your Garden, Plants in Garden History, Penelope Hobhouse on Gardening, Penelope Hobhouse’s Garden Designs, and Penelope Hobhouse’s Natural Planting and to present a TV show for Home & Garden Television in the United States. Penelope is also the brains behind some of the most beautiful gardens in England, Scotland, France, Italy, Spain, Germany and America, including a garden for Elizabeth, the Queen Mother, ‘The Country Garden’ at the RHS garden Wisley, a renaissance-style garden in Italy, and has drawn up plans for the fashion designer Jil Sander. In 1996, Penelope was also awarded the Royal Horticultural Society Victoria Medal of Honour for her work. 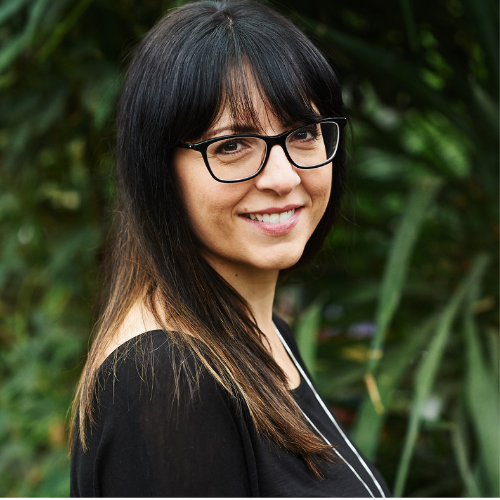 Ellen Mary is a garden writer, gardener, television presenter, radio host and self-confessed plant fanatic. On her website, Ellen explains that she has been a garden lover since she was little, and learnt organic gardening methods from her uncle. She has appeared on the BBC’s flagship show Country File, Mustard TV, filmed with the Royal Horticultural Society and is also the Horticultural Co-ordinator for the Royal Norfolk Show, patron of Filby Gardening Club and the founder of No Fear Gardening – a project helping to add a splash of fun to urban gardening through events, monthly meet-ups and the first live online horticultural TV show ever aired. Ellen, along with Michael Perry (aka Mr Plant Geek), have also set up the Plant Based Podcast, a brilliant online radio show about all things plants, from growing methods to plant-based diets, that is helping to inspire a new generation of avid gardeners and teach young people that gardening really is cool.

How can you get the best from strawberries? Our GYO community is on hand to help

First year growing potatoes? Here is what our readers think you need to know to get started

Forage like a pro with these five golden rules