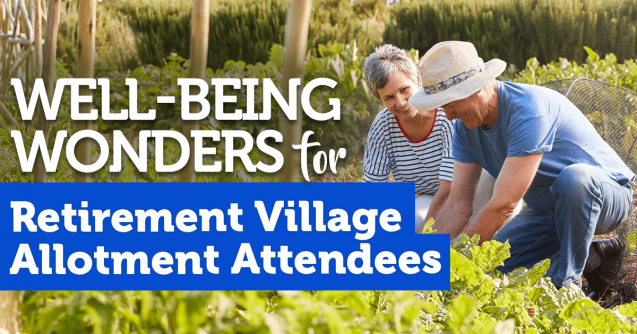 It’s no secret gardening is gaining momentum as a ‘fashionable’ hobby as an increased number of millennials are tapping into the pastime and raving about its benefits. In fact, millennials are now spending more on gardening than the over 55s, according to new research. The same survey also uncovered the fact that 28 per cent of the generation are also now growing their own fruit and vegetables at dedicated allotment sites.

Allotment gardening is deep-rooted in British heritage, dating back thousands of years, but in more ‘recent’ history it became prevalent when the First and Second World Wars saw food shortages hit the country. The famous ‘Dig for Victory’ campaign was introduced and, coupled with food-rationing, saw the use of allotments significantly increase.

Incredibly, sales of fruit and vegetable seeds have only recently exceeded the sales of flower seeds for the first time since the Second World War.

Understandably, among the generation that are enjoying their retirement years, the concept of ‘grow your own’ is not a novel one. At a number of sites in the Retirement Villages Group portfolio, it is seen first-hand the close-knit social groups that centre around the on-site allotments and the impact they have on the individuals. Many of the residents have enjoyed years of tending to their own gardens and allotment plots and look for retirement communities where they can still make a contribution to the outdoor space.

“We are beyond pleased with the allotment spaces at a variety of our villages,” explains Sylvester Harker, Estates Manager at Retirement Villages Group. “They provide a peaceful environment for our residents to socialise, take some gentle exercise, enjoy the fresh air and, more importantly, just experience the sheer enjoyment and sense of accomplishment that it brings. The overall energising effect it has is easy to see, with improved sleep and motor skills, many residents seem to experience a new lease of life and become far more sociable in general.”

While many of the residents have integrated their green-fingered hobby into their retirement lifestyle at these villages, for the sheer enjoyment of it, and a part of their life that they have exercised for many years, they also recognise the impact that it has on their mental well-being. Marilyn Duncan, who relocated to Elmbridge Village in Cranleigh, Surrey from her home in North London, says the allotments were an important part in her decision-making, when it came to choosing where to retire to. She said: “It was the main criteria for me when I was looking for a retirement property. I had never been to Surrey before and didn’t know anyone. If I am feeling a bit down, I go to the allotment and am in a completely different world. I’ve also seen others become livelier when they are gardening. We even have a few in their 90s.” Marilyn’s passion for allotments, and the well-being benefits she has experienced has proved infectious, and alongside another resident, Michael Buckoke, she now heads up an allotment programme that boasts 22 members.

It’s not just those residents who want to actively tend to an allotment that visit the sites, the seating areas populated with flowers such as roses and sweet peas are a popular spot for those who want to enjoy the tranquillity and gentle hum of wildlife, as well as staking their claim to some of the produce.

Along with the allotments aiding residents in forging friendships and preventing isolation, they are also supporting the villages to become established in the wider community. At Moat Park village in Great Easton, Essex, residents have previously invited the local girl guides to join them into tending to their patches and learning about the planting of sunflowers, herbs and vegetables.

In a recent report Retirement Villages conducted, 60 per cent of respondents under 55 admitted they were concerned about becoming lonely during their retirement. But, there is strong evidence to suggest that tending to an allotment, and gardening in general, can have a significant impact on mental health and is a hobby that should be indulged in, and many residents will testify to this.

Find out more at retirementvillages.co.uk 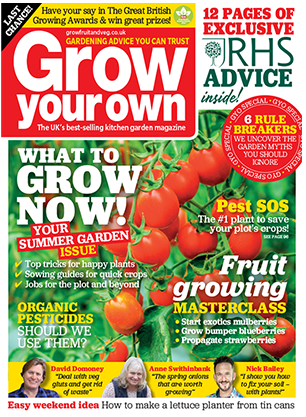 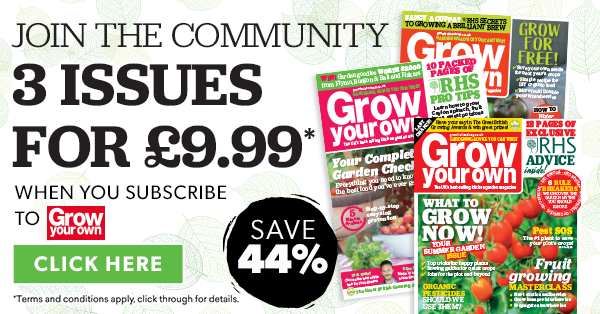 Top 5: Garden pests and how to avoid them